1965-1975 was forever imprinted in the history of the American automotive industry as the era of muscle cars.  It was during this period that iconic vehicles were born, which still are the road stars and a dream of many motorists. 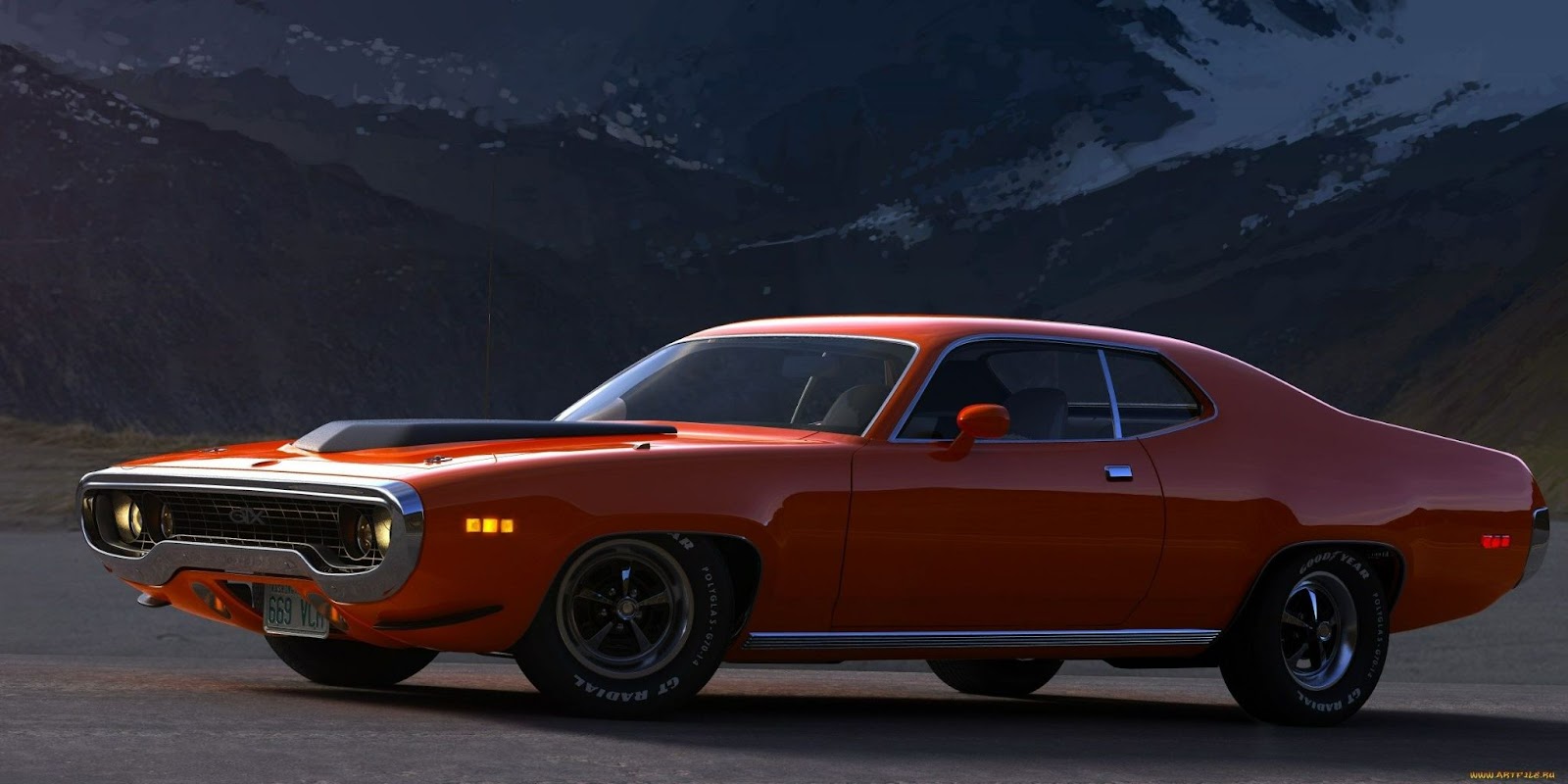 The Plymouth Satellite, along with the Barracuda, RoadRunner, and GTX, was one of the most popular American muscle cars of the early 1970s. The automobile was Chrysler’s answer to the appearance of such a powerful “comrade” as the Pontiac GTO – in fact, the ancestor of all muscle cars. The GTO brought its owners a good profit and competitors did not want to stand aside. Moreover, Plymouth had a division dedicated to advanced developments in the field of full-size models, separately – a division of the compact class and pony cars. But in terms of “mid-size”, there was an obvious gap. So, in the shortest possible time, a new automobile was created. It was famous for its reliability and powerful eight-cylinder engines, the volume of which reached up to 7.2 liters.

One of the brightest stars of those dashing “muscular” years was and remains the Plymouth Satellite. The vehicle became the fastest response to the triumphal march of the competitor Pontiac GTO. It was a  powerful mid-size sports vehicle, designed for the youngest and hottest audience, who loved the speed. Youth vehicle for everyone. The automobile entered production in 1965 as a series of mid-size cars based on the company’s B-body platform. It was available in hardtop coupe and convertible versions and only with 8-cylinder engines: 4.5-liter V8 273 (180 hp), 5.2-liter V8 318 (230 hp), 5.9-liter V8 361 (265 hp), 6.3-liter V8 383 (270 or 330 hp) and 7-liter V8 426 Wedge (365, 415 or 425 hp). Separate front bucket seats and a center console were standard. In 1966, the V8 426 Wedge engine was replaced by a 7-liter V8 426 Hemi with hemispherical combustion chambers and two 4-barrel carburetors, with a power of 425 hp. In 1967, a high-performance modification of the GTX appeared in the lineup, which was formally part of the Belvedere budget series, but in fact, had a trim level with the Satellite. In its second generation (1968-1970), the automobile retained its previous position in the market but was now offered in hardtop coupe, sedan, convertible, and wagon body styles. A separate series was the Plymouth Sport Satellite, available as a hardtop coupe and convertible. The list of powertrains included inline 6-cylinder 225 (145 hp), 5.2-liter V8 318 (230 hp) and 6.3-liter V8 383 (290 or 330 hp). In the third generation (1971-1974), after the cancellation of the Belvedere, the car became the base mid-size model and finally lost its prestigious status.

In 1971, Chrysler abandoned the Belvedere series and made the Satellite the base midsize Plymouth model. This decision was accompanied by a restyling of all vehicles on the B-body platform, as a result, they received a fuselage-type body, like a full-size Plymouth Fury. This line was divided into two parts. The 4-door sedan and 5-door wagon had a 117-inch wheelbase and were offered in three trim levels: base, Custom, and Brougham (the wagon in wood grain was called Regent). The 2-door hardtop had a 115″ wheelbase and trim levels called Base, Sebring, and Sebring Plus. In addition, the coupe featured a looped bumper around the grille, similar to the high-performance RoadRunner and GTX models. The 1971 release featured a 225 3.7-liter inline-6 ​​engine with 145 hp, a 318 5.2-liter V8 with 230 hp, and a 6.3-liter V8 383 with 275 or 300 hp. There were three transmission options: 3-speed manual, 4-speed manual, and 3-speed TorqueFlite automatic.

Styling of the 1971 model was done by a well-known designer, and author of the popular 1970 Barracuda model John Herlitz, who hid the bodywork of the Satellite sedan, coupe, and station wagon and emphasized the wheels with rectangular flares.

Contact us if you have this or another classic car to sell.